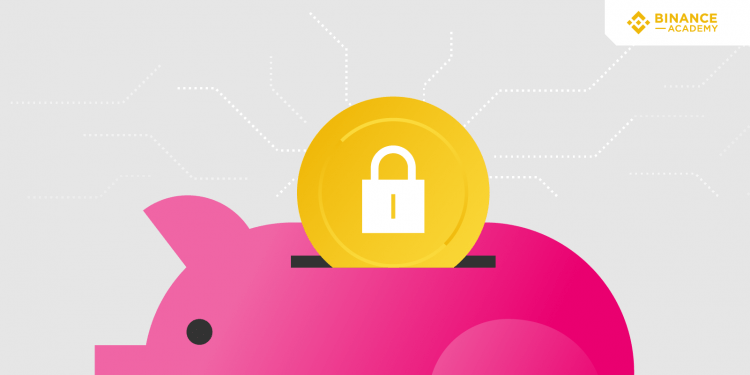 Who created Proof of Stake?

Sunny King and Scott Nadal were likely the first to introduce the ideas of Proof of Stake and staking, back in 2012. They described Peercoin as an innovative PoS cryptocurrency. It was initially based on a hybrid PoW/PoS mechanism but gradually phased out its emphasis on Proof of Work (PoW). This allowed users to mine and support the project in the early stages, without becoming fully reliant on a PoS system.

In 2014, Daniel Larimer developed the so-called Delegated Proof of Stake (DPoS) mechanism. It was first used as part of the Bitshares network, but other cryptocurrencies adopted the same model. Notably, Larimer also created Steem and EOS, which also adopt the DPoS model.

DPoS allows users to commit their balances as votes, which are used to elect a certain number of delegates. Then, the elected delegates manage the blockchain operations on behalf of their voters, ensuring security and consensus. Also, stakeholders are able to stake their coins, receiving periodic rewards for holding funds.

The DPoS model tends to reduce latency and increase the throughput of a network (i.e., it can perform more transactions per second). Mainly because it allows for consensus to be achieved with a lower number of validating nodes. On the other hand, it usually results in a lower degree of decentralization as users rely on a select group of nodes.