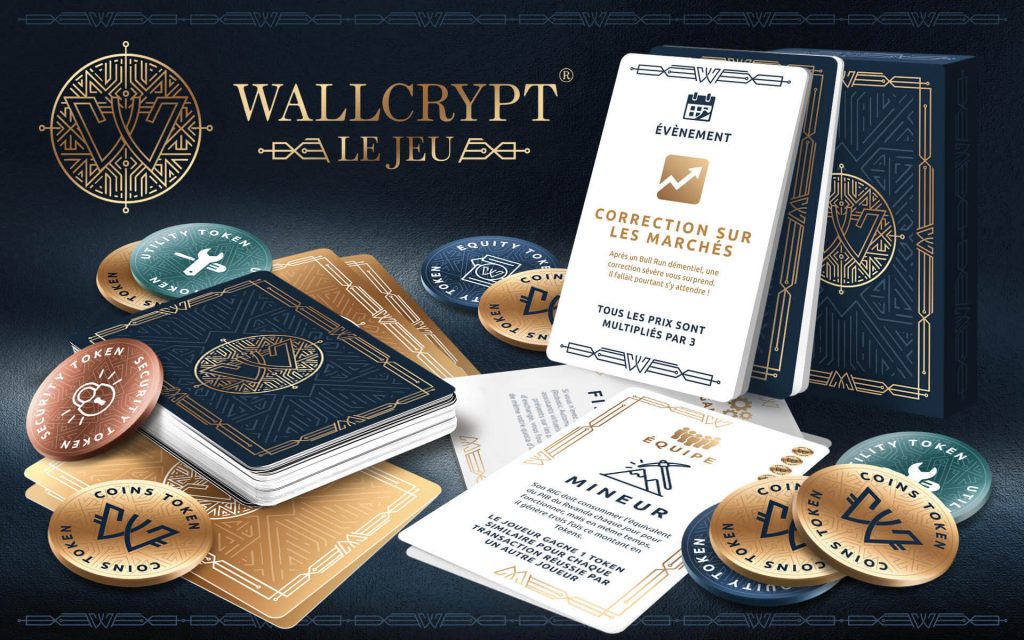 Understand the Blockchain by playing

What is the goal of THE GAME WALLCRYPT

THE GAME also allows all people regardless of their level of knowledge in the Blockchain to play and have a good time with friends or work colleagues.

Who is THE GAME WALLCRYPT for?

What level of knowledge is required?

You can play it regardless of your level of knowledge in the Blockchain.

Experienced people can also have fun and will not be bored.

Is the game replayable?

Yes. Each part is different.

How long does a game last?

The players themselves define the duration of the game by choosing the number of cycles.

With each cycle, a new event occurs. Players have to adapt.

Ideally the game should last between 45 minutes and 1 hour.

What language is the game in?

The extensions of the game

Your friends will be surprised and delighted with this unexpected gift.

Rules of the game

“The WALLCRYPT game allows players to manipulate the use cases of BLOCKCHAIN ​​in industries that are already and will be affected by technology. It is a game of management and strategy bluff-based. From 2 to 6 players compete by collecting Tokens, Companies and Teams. The combination of Tokens and cards illustrates and popularizes the uses of the BLOCKCHAIN.

This is how a Game Cycle works in WALLCRYPT

Players draw a starting hand, possibly consisting of: The cards contain several pieces of information. The players then compose their starting “Wallet”, i.e. they select 7 Tokens of their choice, according to their objectives and their starting hand, among the 3 types of Tokens offered in the game: 1/ The players then reveal the news card which will have an influence throughout the cycle. Here we go ! 2/ Players take turns playing a card from their hand: 3/ When all the cards have been played, the first player reveals, one by one, the cards of his block, which was face down in front of him, then the second player and so on. Each time a player reveals a card from their block, the effect is applied. 4/ The cycle is finished. The players replenish their hand, they have the possibility of exchanging tokens and a “News” card is drawn again. The second player becomes the first player. 5/ The cycles follow one another until there are no more “News” cards to be drawn. The winner is the player with the most points at the end of the game: A game lasts between 30min and 45min. But can be played in quick game or long game depending on the number of cards. 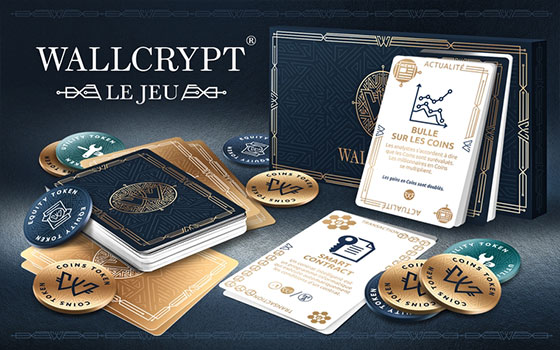 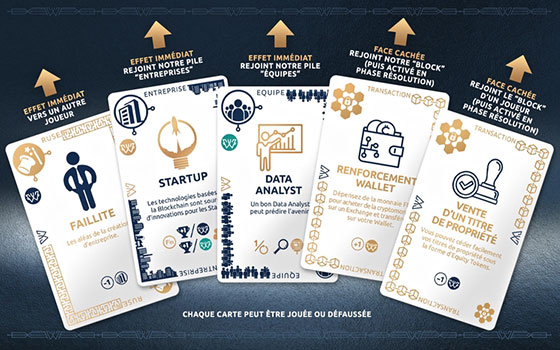 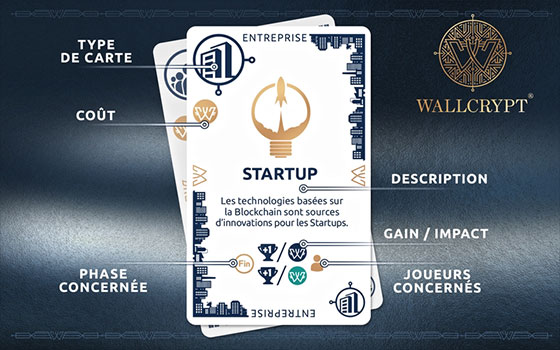 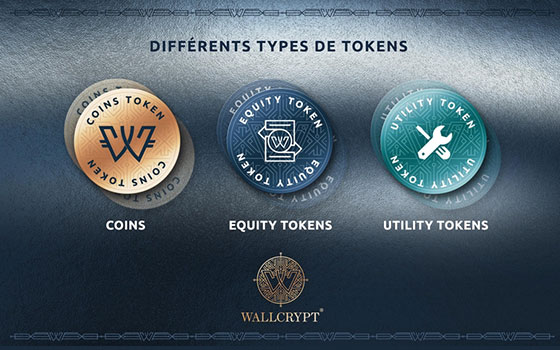 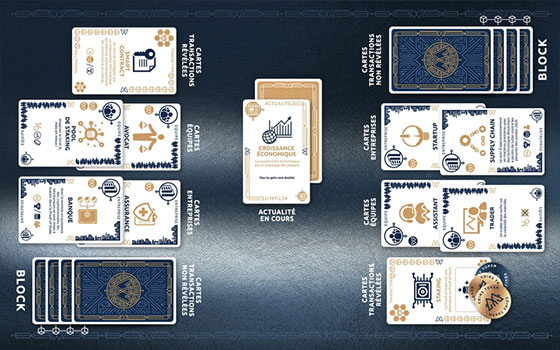 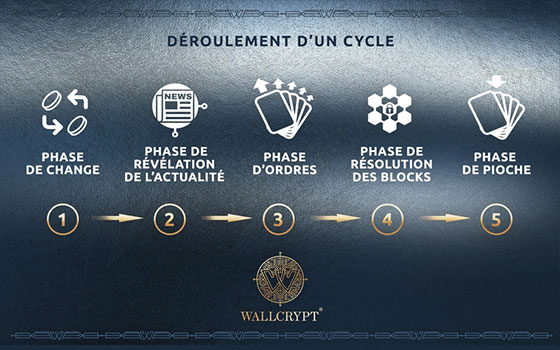 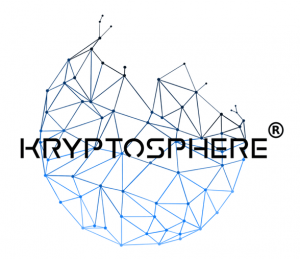 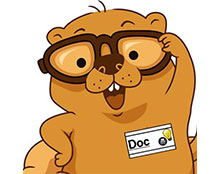 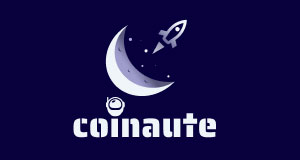 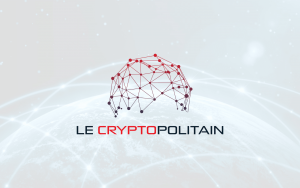