Blockchain could soon make it impossible to sell a stolen Rolex 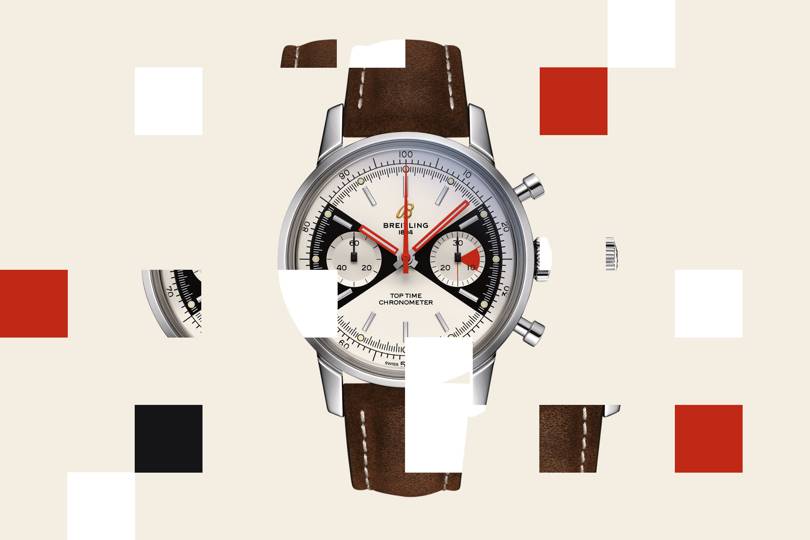 The authentication process for watches is archaic, still done using warranty cards and paper certificates. Blockchain will transform the nature of watch ownership

For a global business worth a reported $17 billion, driven by

increasingly sophisticated online platforms, the secondary – or “pre-owned” – watch market is constrained by a singularly analogue factor. For the authentication of watches, dealers still rely on the traditional warranty cards and paper certificates issued by manufacturers.

Given that counterfeiters can now clone “super fake” watches with such sophistication that even experts get duped, trusting mere paperwork for the authenticity of items is an increasingly dubious proposition.

But blockchain technology may offer a solution. The idea of using blockchain’s distributed ledger system to ensure failsafe authentication and accountability is already being trialled everywhere from the art market and auction houses to financial services and music-rights management.

In the watch market, it offers the opportunity to create a fixed and immutable record for any watch, safeguarding transactions and devaluing counterfeits. More fundamentally, proponents argue it could transform the entire nature of watch ownership, as a watch’s digital “identity” – and by extension, its connection back to the brand itself – remains secure and constant even as the watch itself changes hands multiple times

French entrepreneurs Guillaume Kuntz and Marc Ambrus launched Watch Certificate, a side venture to their online marketplace Tradeewatches, in the teeth of the Covid-19 lockdown. For between €99 and €299 (depending on the value of the watch), their service enables clients to put a watch through a detailed checking and authentication process. A physical steel card is then provided, bearing a QR code linked to a digital certificate secured in the blockchain. The checks themselves are carried out by watchmakers local to the client, selected by Watch Certificate, and validated by independent experts. Kuntz describes this as amounting to the creation of a passport for a luxury watch, which can be viewed via a phone app.

“The certificate is a tamper-proof document, with 42 checkpoints and high-definition pictures including the movement and the serial number,” Kuntz says. “For the buyer, it is a guarantee that the watch is real, but it also details the condition and authenticity of the parts, which is particularly useful in the vintage world where each part can have a strong impact on the value of the watch.”

For newer watches, ultimate authenticity comes from the brand itself. Until recently there was little incentive for makers to engage with a pre-owned market they saw as fundamentally undermining their brand equity, but the relationship is becoming far more reciprocal. On the one hand, brands have been forced to grapple with a free-flowing grey market fuelled by the vast oversupply of watches made during the boom years. But more fundamentally, they are facing a clientele whose values are changing. 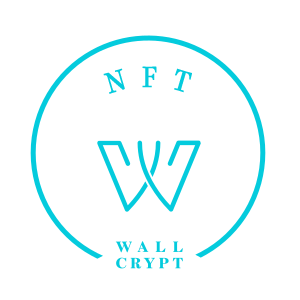