Malta to use blockchain to certify all country’s degrees 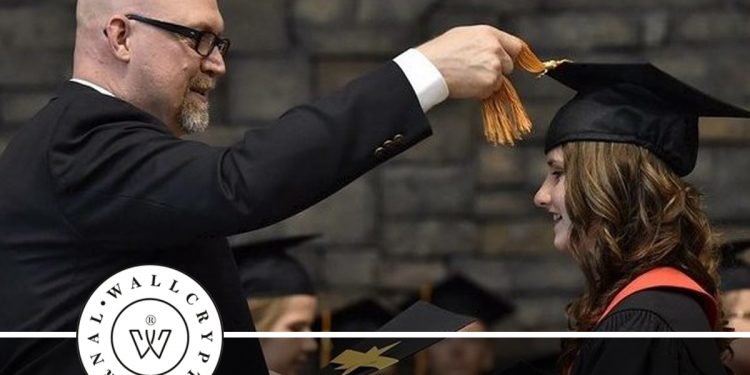 The small Mediterranean archipelago has announced its intention to use the blockchain to store the certificates and diplomas of all universities in the country .

Last June, we learned that the Maltese government was working, in collaboration with the startup Learning Machine , on a pilot project aimed at certify the diplomas thanks to the blockchain .

According to TimesOfMalta, Malta signed a two-year contract with Learning Machine as an extension of this pilot project. Until now, the blockchain certification system has been tested by only a few Maltese faculties. With this new contract, it is all schools in the country , private and public , as well as churches strong> who will have to use the solution.

“In 2017, we said Malta would become the blockchain island , and it did. This project has reduced administrative red tape and provided greater security for student data. ” commented Joseph Muscat , the Prime Minister.

Concretely, the institutions issue a blockchain identification number so that citizens can access their diploma via mobile applications compatible with the Blockcerts standard. . The documents will remain accessible even if the establishment were to close its doors.

Recently, the International Monetary Fund (IMF) declared that the growth of the blockchain ecosystem in the Maltese archipelago created “ significant risks ” in terms of money laundering strong > Capital. 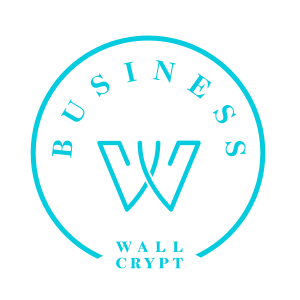