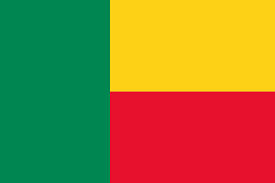 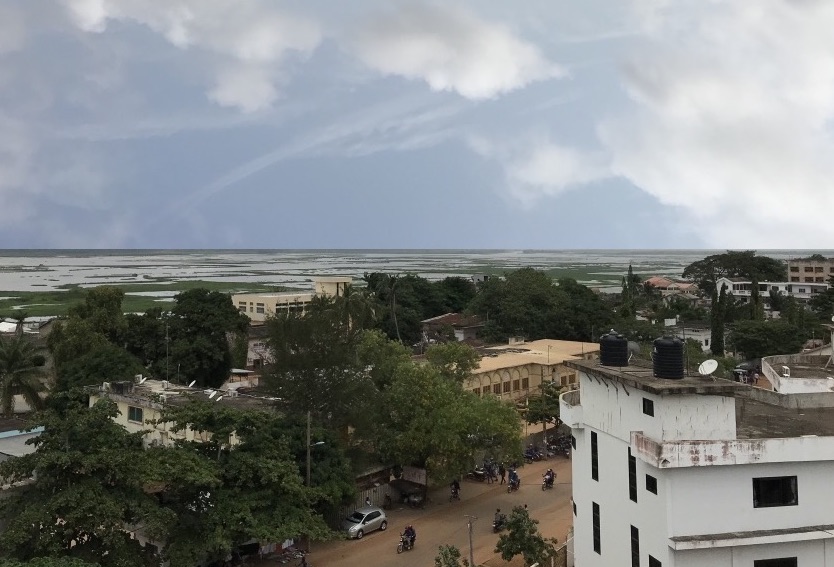 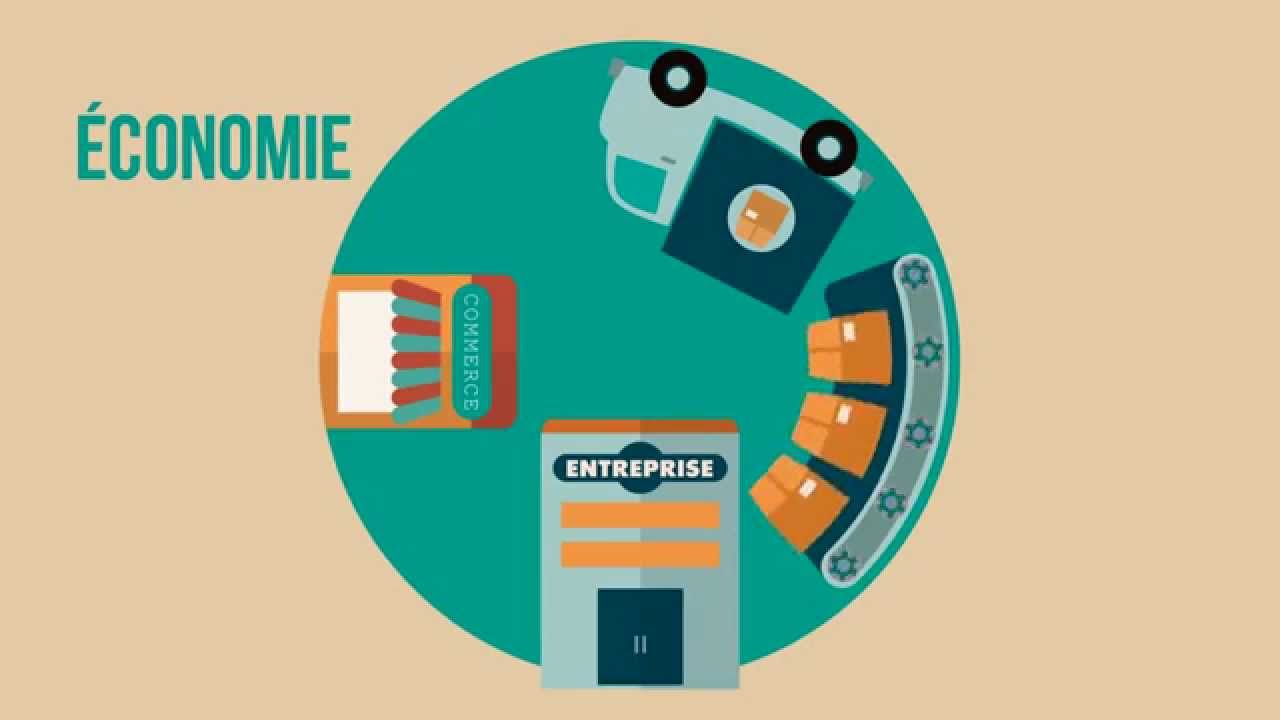 BENIN WORLD REPORTER / BLOCKCHAIN ESSENTIALS
ReporterBéninMonde talks to us about #Blockchain and its opportunity for the continent. Our guest is Enock ADJA, President of the #cryptomonaie #TBC community at # Bénin Reporter Benin World See author’s posts

Become a Wallcrypt Correspondent in Benin

Stanford Seed on Twitter
Founder and CEO @vsounouvou, shares the mission of #Exportunity, the premier business platform designed for trust-based business practices in Africa. Sounouvou is based in Cotonou, Benin and actively participates in the seed processing program. # Benin # B2B2C #Blockchain https://t.co/YZGc22Iww3 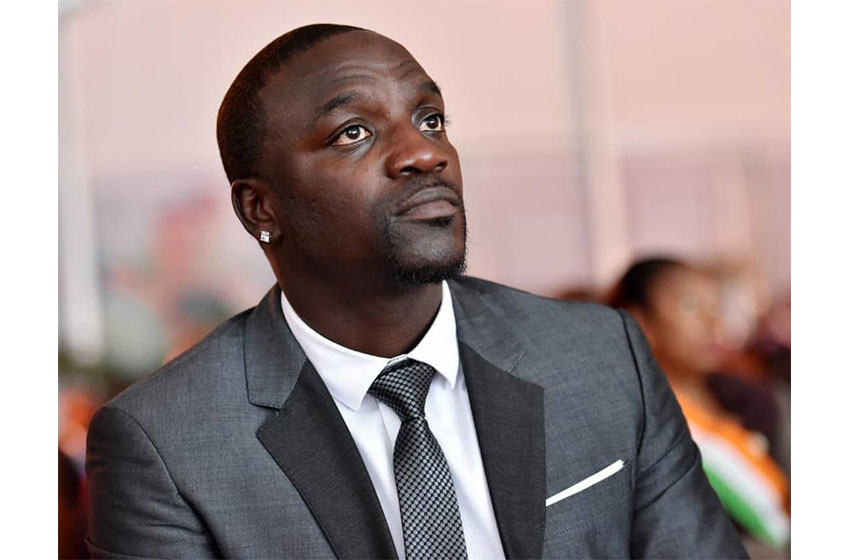 “Benin (pronounced in French: / benɛ̃ /), in long form the republic of Benin (in Yoruba: Orílɛ̀-èdè Olómìnira ilɛ̀ Benin and in gungbe: Beninto), is a state of West Africa, which covers an area of 114,764 km2 and extends over 700 km4, from the Niger River in the north to the Atlantic coast in the south. Benin had 10,741,458 inhabitants in 20165. The country is part of ECOWAS and has as neighbors Togo in the west, Nigeria to the east, the Niger River to the north-northeast and Burkina Faso to the north-northwest. “ 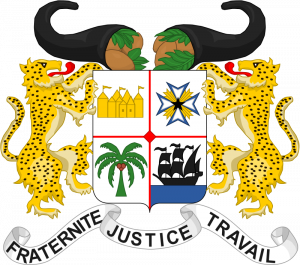 “ Porto-Novo is the capital of Benin, located in the south of the country, near the Atlantic coast. It is the city par excellence of the Goun and Yoruba ethnic groups and of the Tori ethnic minority. goun-gbe, Porto-Novo is generally called Hogbonou and Adjatchè by the Yorubas. “

Become a Wallcrypt Correspondent in Benin