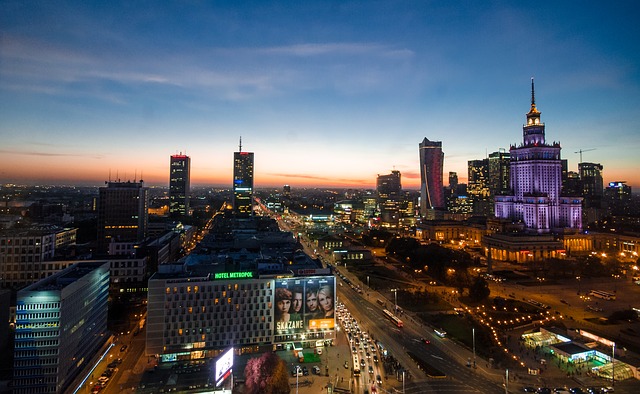 Become a Wallcrypt Correspondent in Poland

With a population of 38 million , Poland is the 34th most populous country in the world. It is divided into voivodships, themselves subdivided into districts ( powiat ) then into municipalities ( gmina ). It is a parliamentary republic whose national currency is the złoty. It has been a member of the European Union since 1 st May 2004 , of the Council of Europe, the Visegrád Group, the World Trade Organization and the United Nations . 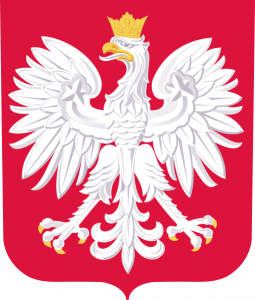 “Warsaw (pronunciation: /vaʁ.sɔ.vi/; in Polish: Warszawa / varˈʂava / Listen) has been the capital of Poland since 1596 and since 1999 the capital of the Masovian Voivodeship. It is located on the Vistula, about 320 km from the Baltic Sea and the Carpathians. Populated by more than 1.8 million inhabitants (3 million for the metropolitan area), the Polish capital is also the largest city in the country and the 8th largest in the European Union. Warsaw is divided into eighteen districts (dzielnice). “ 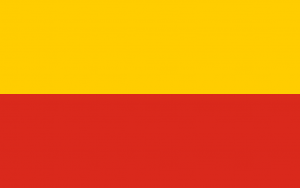 Become a Wallcrypt Correspondent in Poland