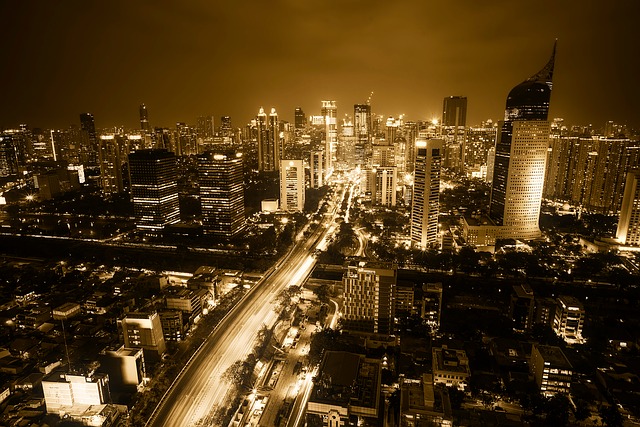 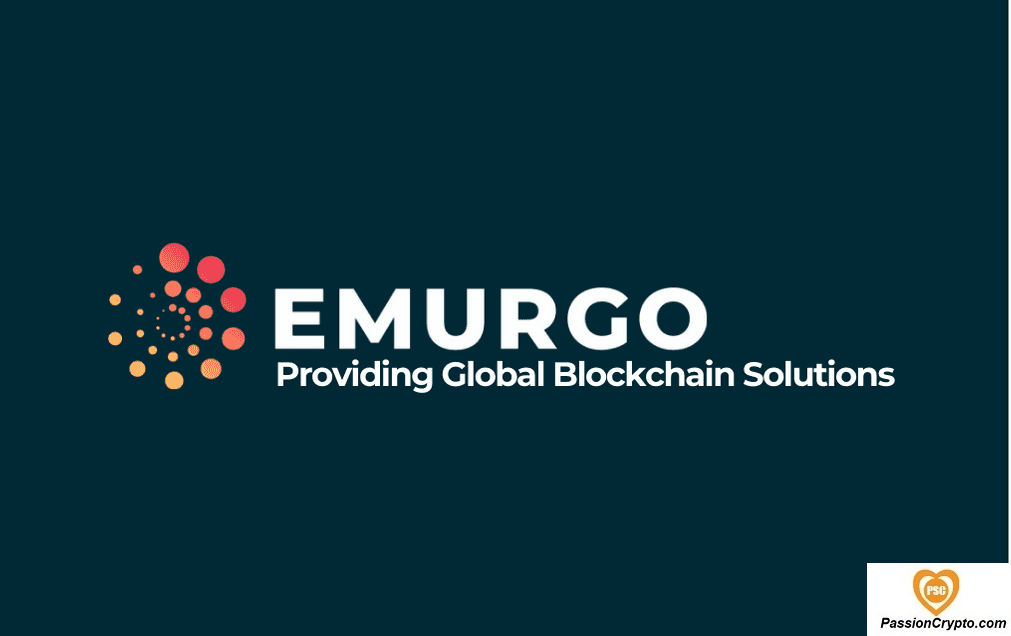 EMURGO, the global provider of blockchain solutions and a founding entity of Cardano, recently announced the launch of the ‘traceability solution’

Become a Wallcrypt Ambassador in Indonesia

Indonesia in turn is looking at creating a digital currency 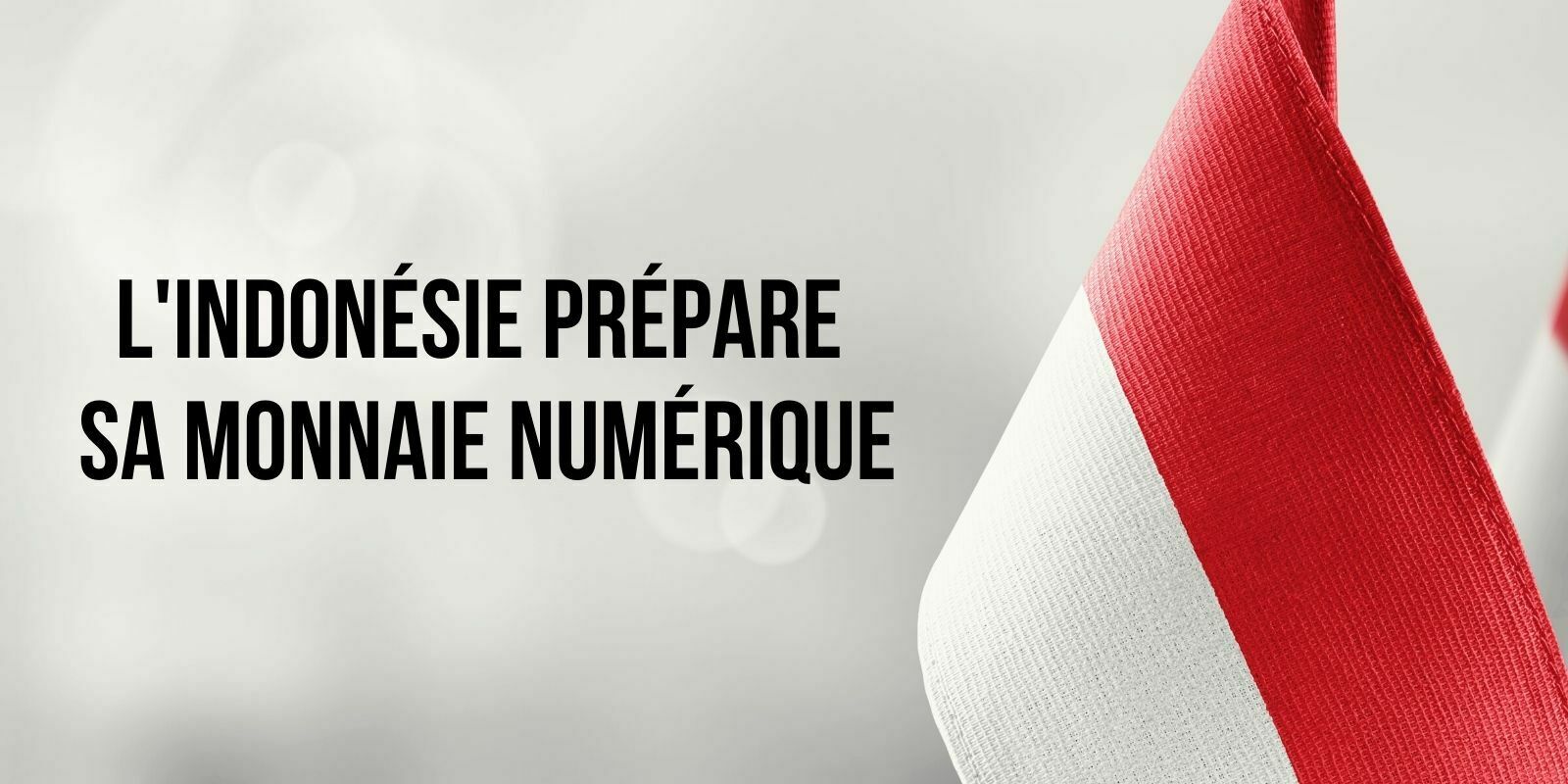 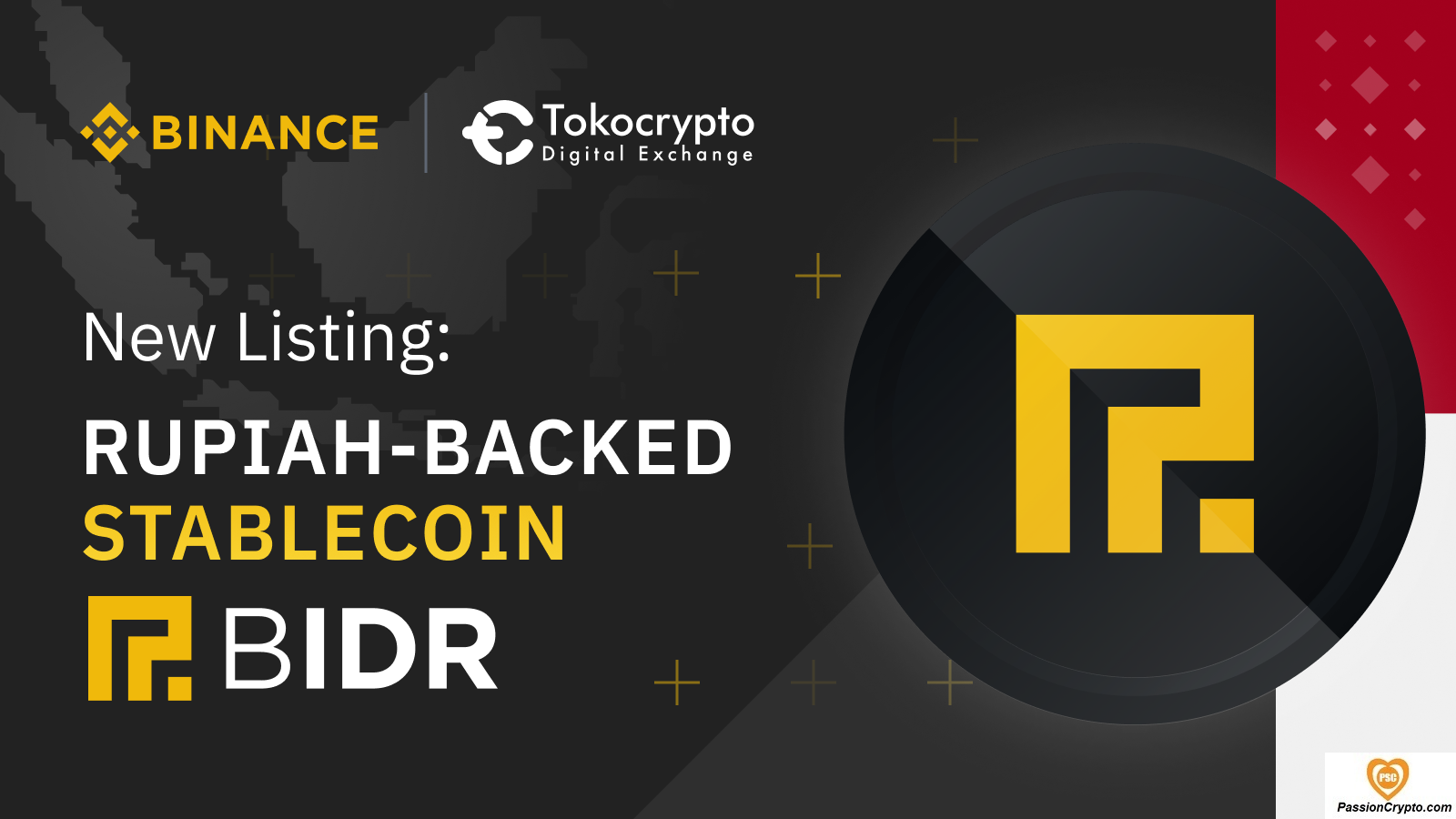 Binance and Tokocrypto exchanges have listed an Indonesian stablecoin backed by Rupiah – Binance IDR (BIDR). Exchange users can a 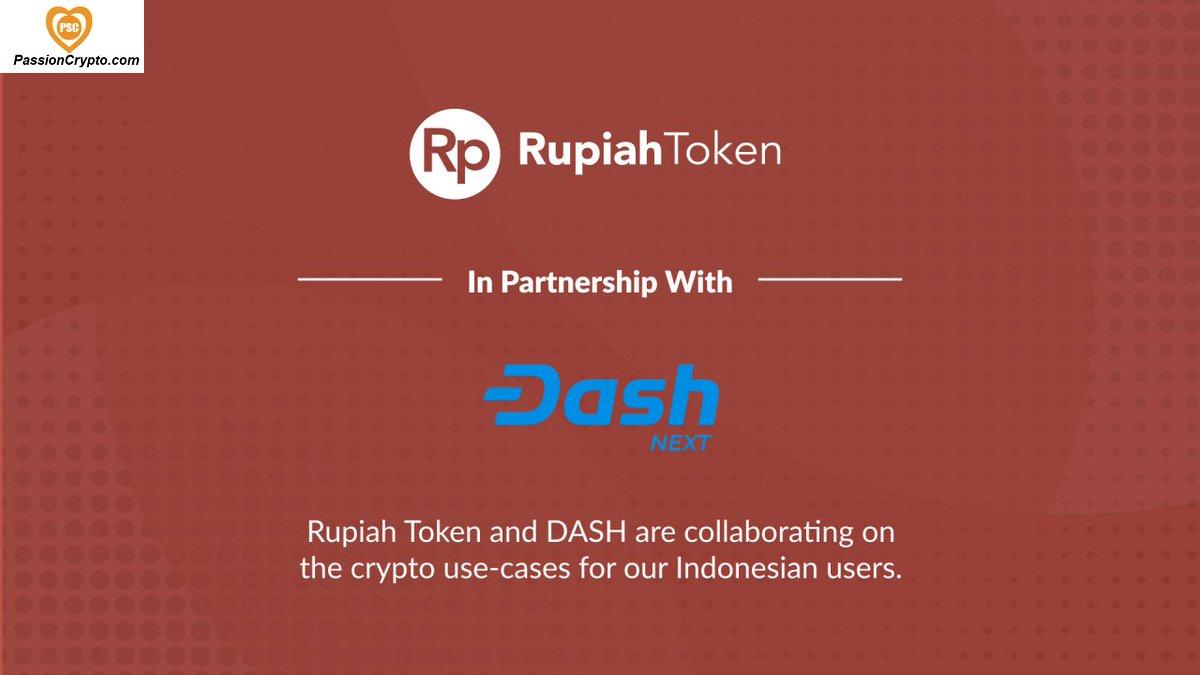 The collaboration between Rupiah Token and DASH on crypto use cases is good for Indonesian users. Dash Thaila

“With its 1,919,440 square kilometers, Indonesia is the 16 th largest country in the world by area . Its population density is 134 inhabitants per square kilometer, the 79 th world , Java being the most populous island in the world and has a population density of 940 inhabitants per square kilometer. At 4,884 meters above sea level, Puncak Jaya in Papua is the highest point of Indonesia. Lake Toba, in Sumatra, is the largest volcanic lake with an extent of 1,145 square kilometers. The longest rivers in the country are in Kalimantan, the Mahakam and the Barito, which serve as a means of communication and of transport between the various installations on the banks of rivers “ 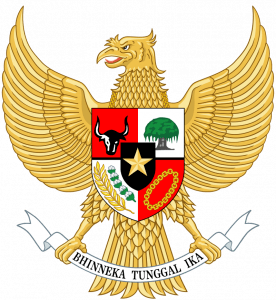 “Jakarta / d͡ʒaˈkarta / (in Indonesian, Djakarta until the spelling reform of 1972; in French, the two forms still meet) is the capital of Indonesia. It constitutes a 1st level subdivision of the same rank as the provinces under the name of special territory of the capital Jakarta, in Indonesian Daerah Khusus Ibukota Jakarta. The city is colloquially nicknamed “the great Durian”, in particular by the English-speaking media, after the name of this emblematic fruit of Indonesia. “ 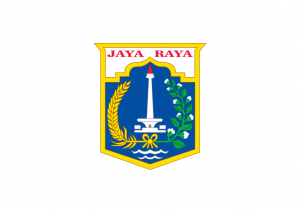 Become a Wallcrypt Ambassador in Indonesia