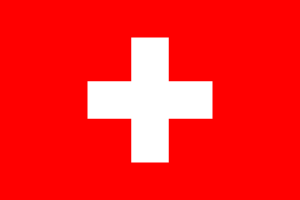 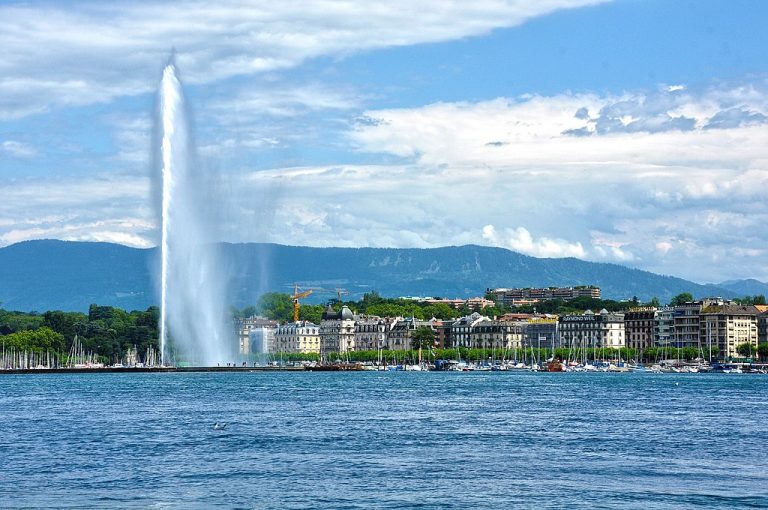 Become a Wallcrypt Correspondent in Switzerland

SEBA issues its B series in the form of tokens
The bank led by Guido Buehler was awaiting the entry into force of the DLT blockchain law. 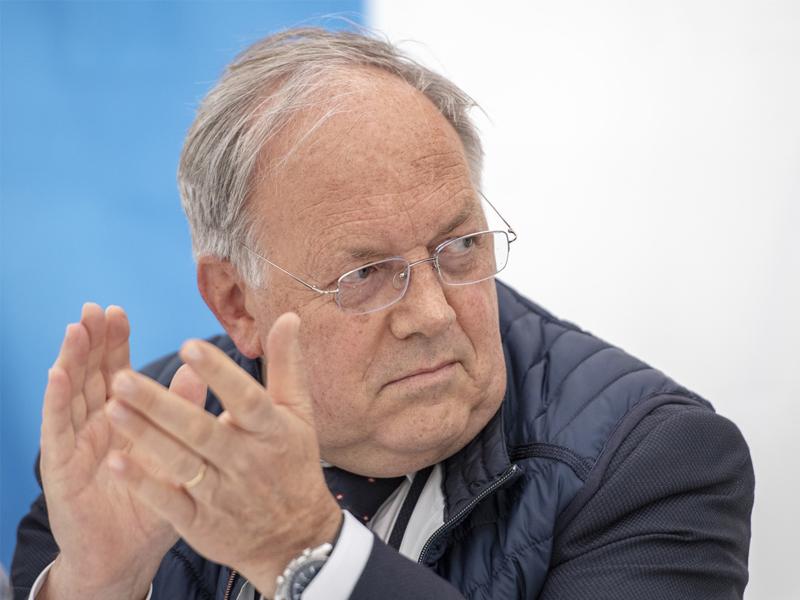 Johann Schneider-Ammann wants Switzerland to become a Crypto-Valley
“Our country must seize this opportunity,” he wrote in a column published in the NZZ. 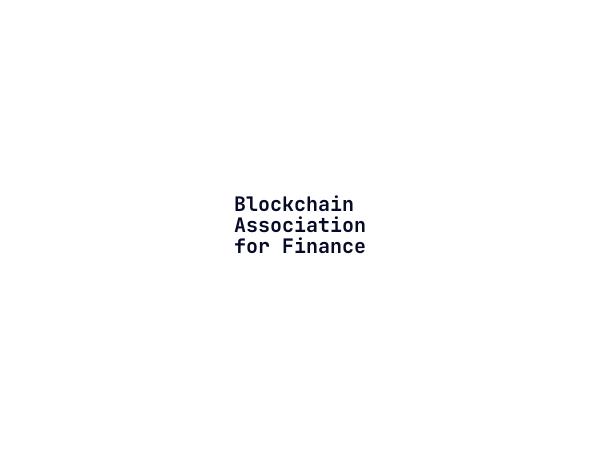 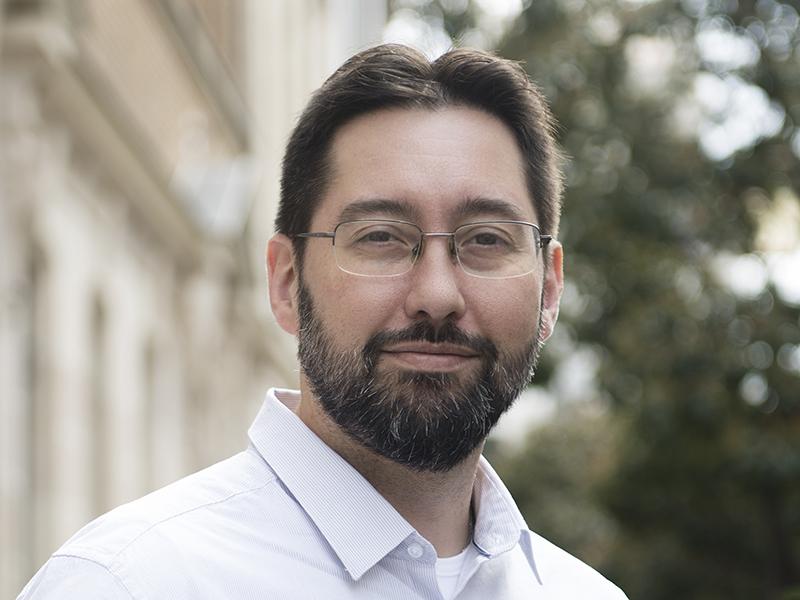 Ethereum: Bitcoin 2.0
Blockchain chronicle. The crypto-asset ecosystem isn’t just about Bitcoin. And it is not necessarily the most promising asset in the long term.

Do Crypto Cities Embody the Future? – Journal du Coin
The concept of crypto-city, promoted especially by singer Akon, could well benefit digital assets. Will they be the future?

Central banks’ work on cryptocurrencies is taking shape, according to the BIS
Central banks have made further progress in their work on possible digital versions of their currencies, according to a study released Wednesday by the Bank for International Settlements (BIS).

LCX Exchange Gets Licensed in Liechtenstein to Help Banks Create Their Own Digital Assets – CoinDesk
LCX has been granted eight out of the 11 crypto-related licenses in Liechtenstein, expanding the exchange’s security token services and more. 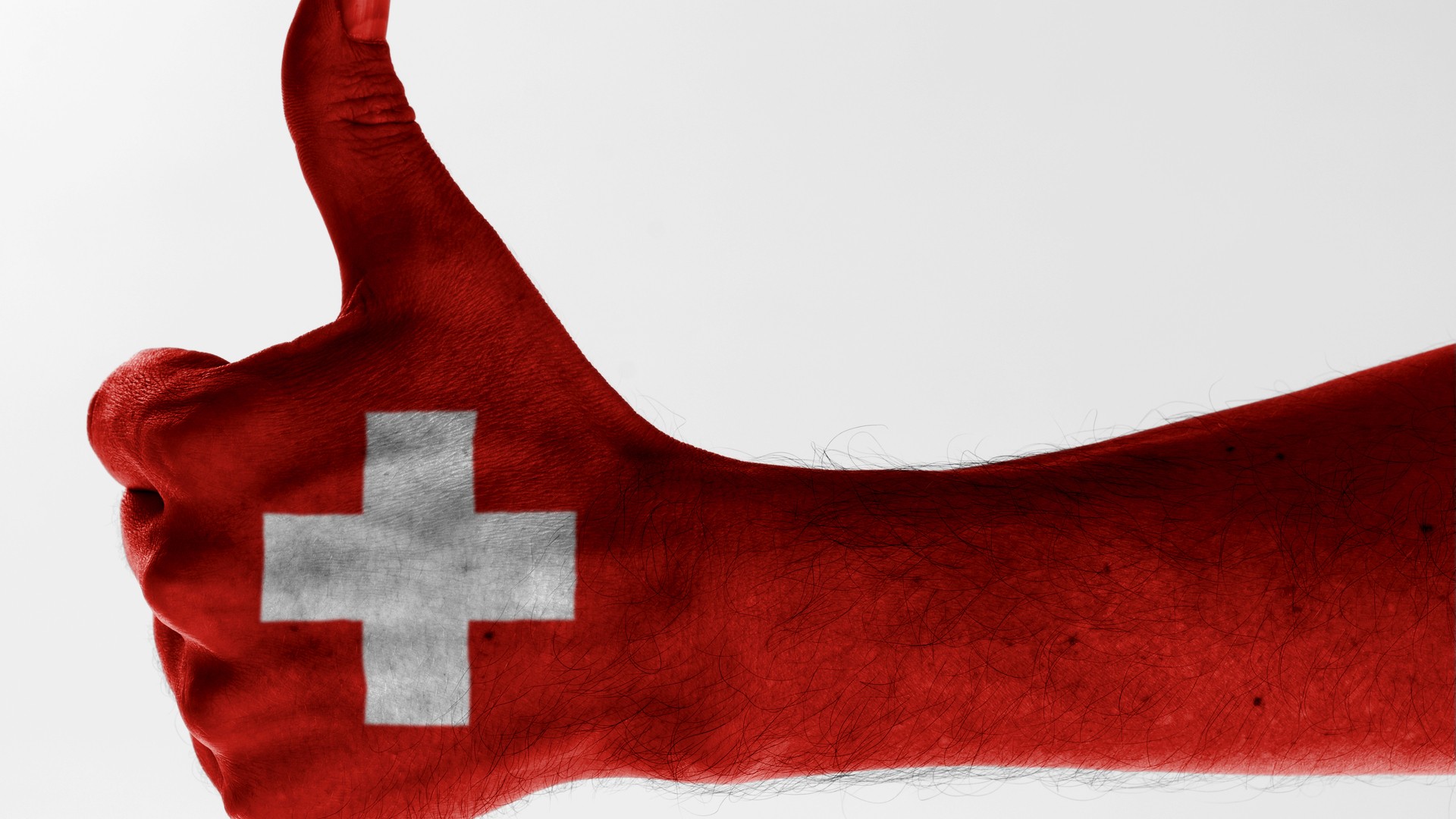 Zug, the Crypto Valley of Switzerland

“From February 2021, the taxes of the canton of Zug can be paid directly with cryptocurrencies like Bitcoin and Ether, according to the statement of the canton of Zug . This way of paying taxes was made possible thanks to a collaboration with Bitcoin Suisse, a pioneer of the Swiss Crypto Valley. ” Source 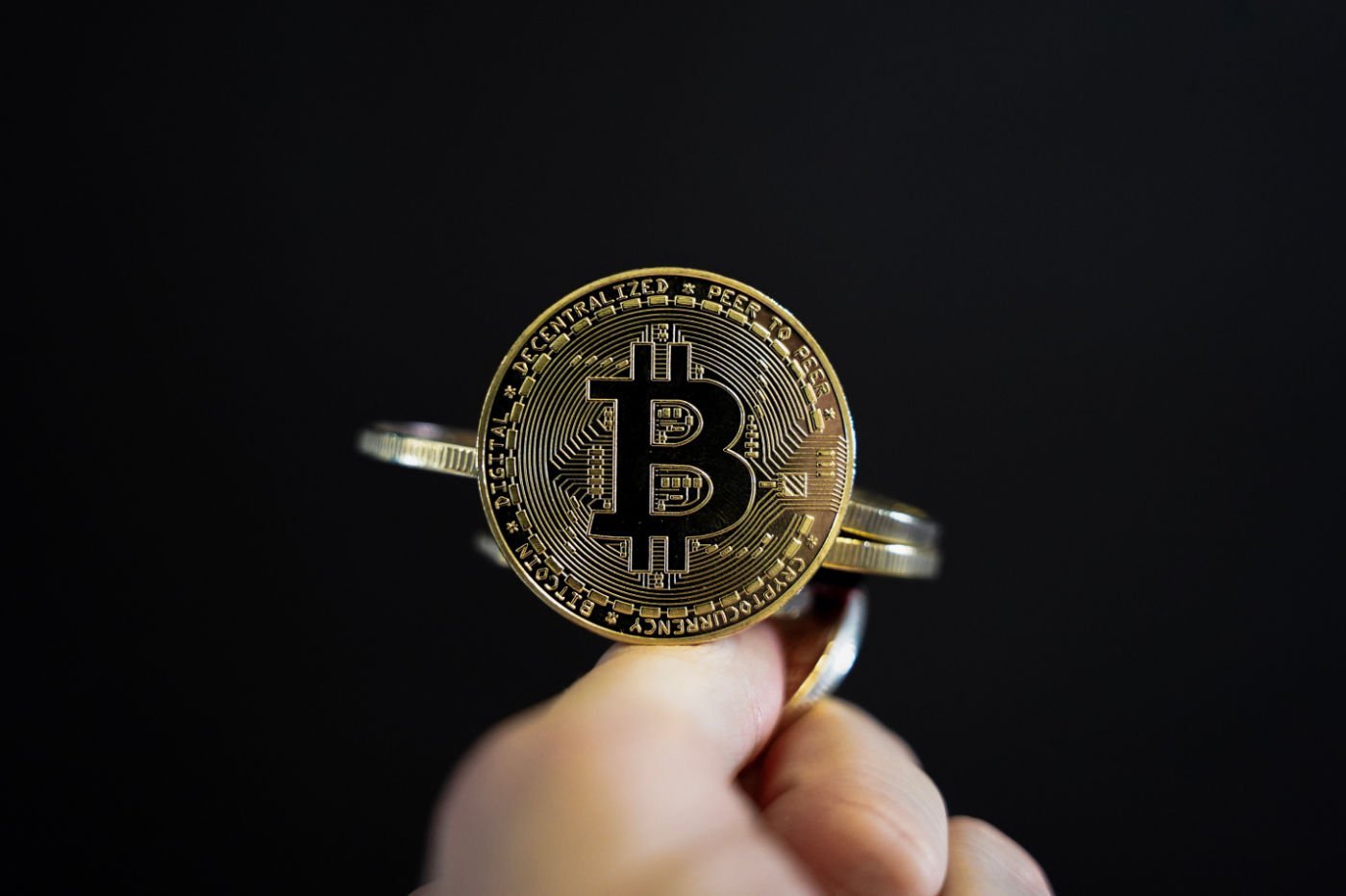 “Switzerland has the second highest nominal GDP per capita in the world, as well as the ninth GDP in purchasing power parity according to Credit Suisse and the IMF . The Swiss have the second highest life expectancy in the world on the list published by the DAES des United Nations . Switzerland is classified as one of the ten least corrupt ; in addition, over the past five years, the country has been ranked first in terms of economic and tourism competitiveness, according to the Global Competitiveness Report and the Report on the Competitiveness of the Travel and Tourism Sector, respectively. tourism , both produced by the World Economic Forum . “ 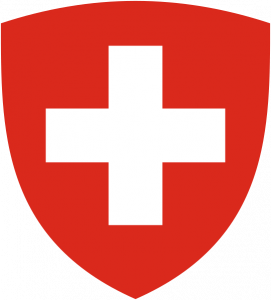 “Bern (in German: Bern, in Italian and Romansh: Berna Listen) is the de facto capital of Switzerland, the capital of the homonymous canton and the fifth largest city in Switzerland. Since 1848, Bern is the” city federal “, namely the permanent seat of the Swiss federal government and the Swiss Federal Assembly5, but not of the federal courts (the Federal Tribunal is located in Lausanne).”
source wikipedia 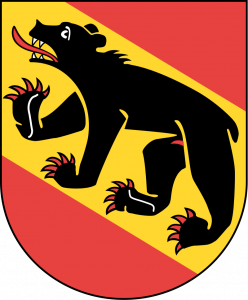 Become a Wallcrypt Correspondent in Switzerland 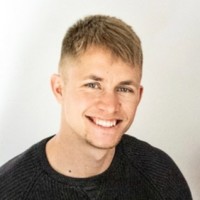