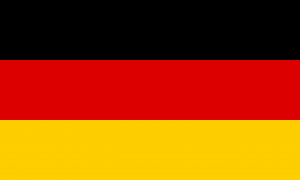 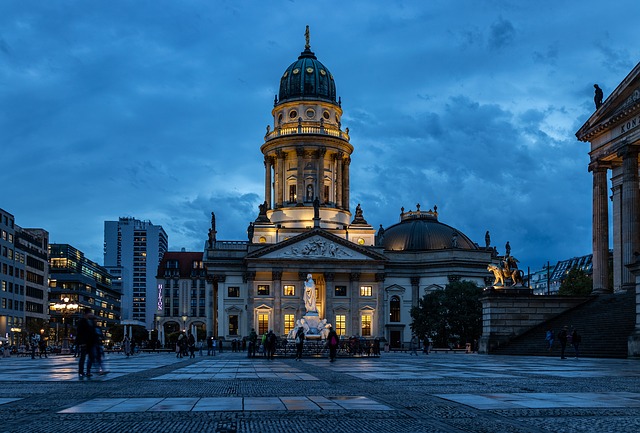 Frankfurt School sets up a new master’s degree in Blockchain & Digital Assets in the hybrid model
“In November 2022, the Frankfurt School of Finance & Management will start its new English-language Master in Blockchain & Digital Assets (MSc). This makes it the first German university to offer a post-experience master’s program with a focus on blockchain.” 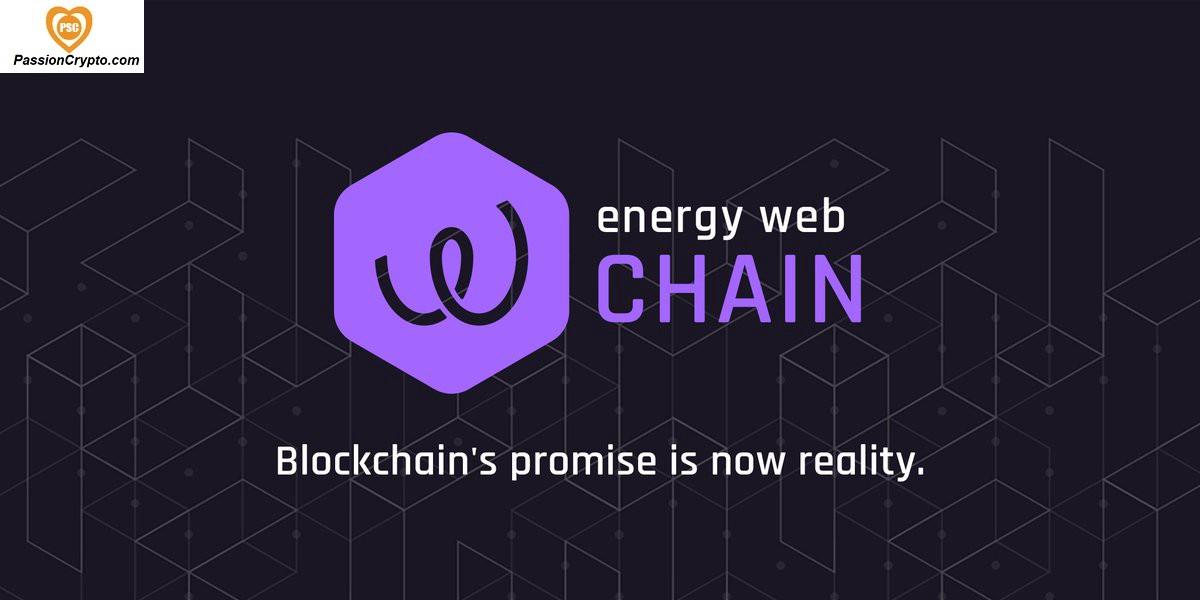 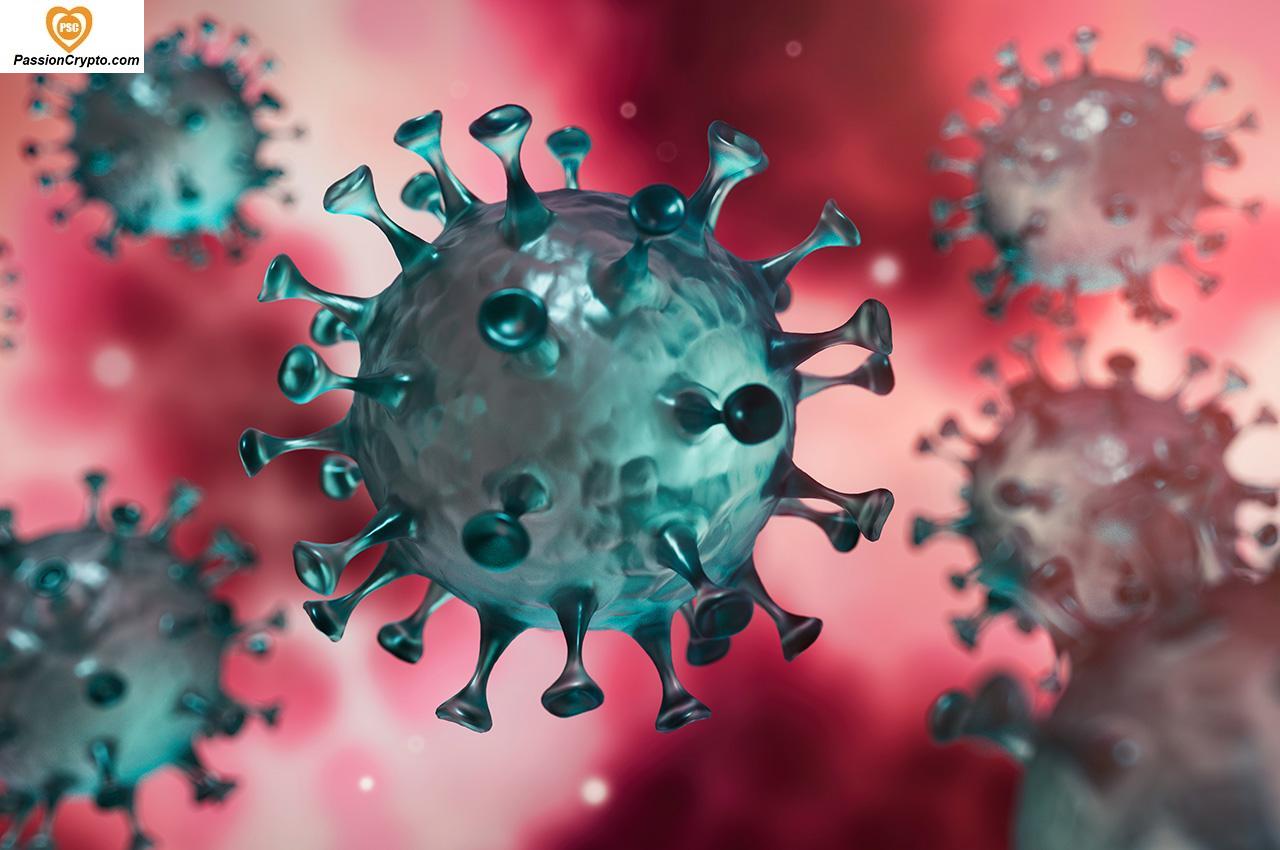 German Blockchain Solution Hopes To Address Limitations In Energy Sector
Distributed Energy Resources, or DERs, have the potential to disrupt traditional electricity markets. Therefore, it is

“With more than 83 million inhabitants , Germany is the country most populous in the European Union. It is a great political power and its political leader, Angela Merkel in 2019, is widely seen as the political figure most influential in the European Union . Germany is also the first economic power in Europe as well as the fourth economic power in the world, and it is one of the most developed and successful industrialized countries in the world. It is among the world leaders in the aeronautics, automotive, chemical industry and mechanical engineering sectors. “ 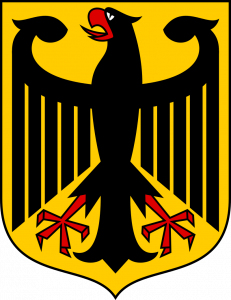 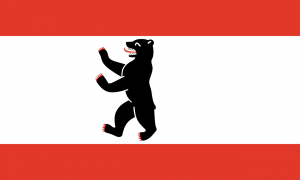