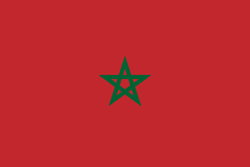 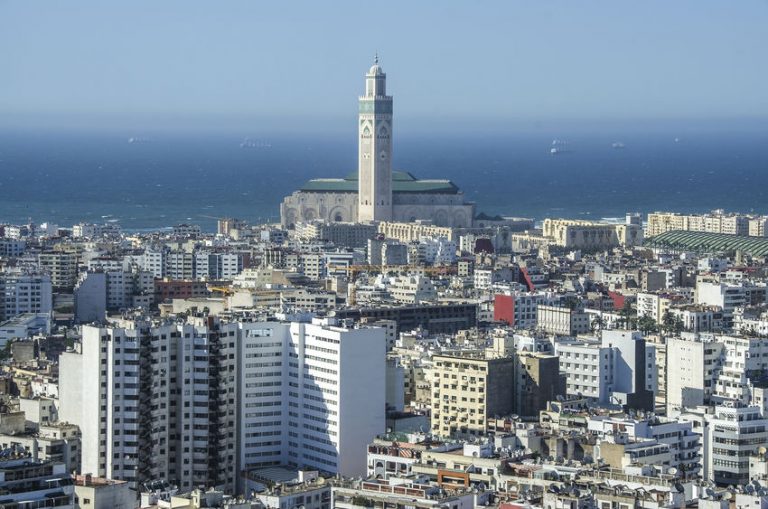 Become a Wallcrypt Ambassador in Morocco

INTERVIEW. Professor of Computer Science at the Ecole Polytechnique Fédérale de Lausanne (EPFL), Rachid Guerraoui explains to us his vision of digital currencies and believes that sovereign control would allow them to be developed in a stable manner. For the Moroccan-Swiss professor, the financial advances allowed…

2WLS, a company specializing in client capital management, recently launched its new 100% digital platform called “Tookeez”, designed by and for Africa. This allows the conversion of loyalty points credits into a single unit of value. 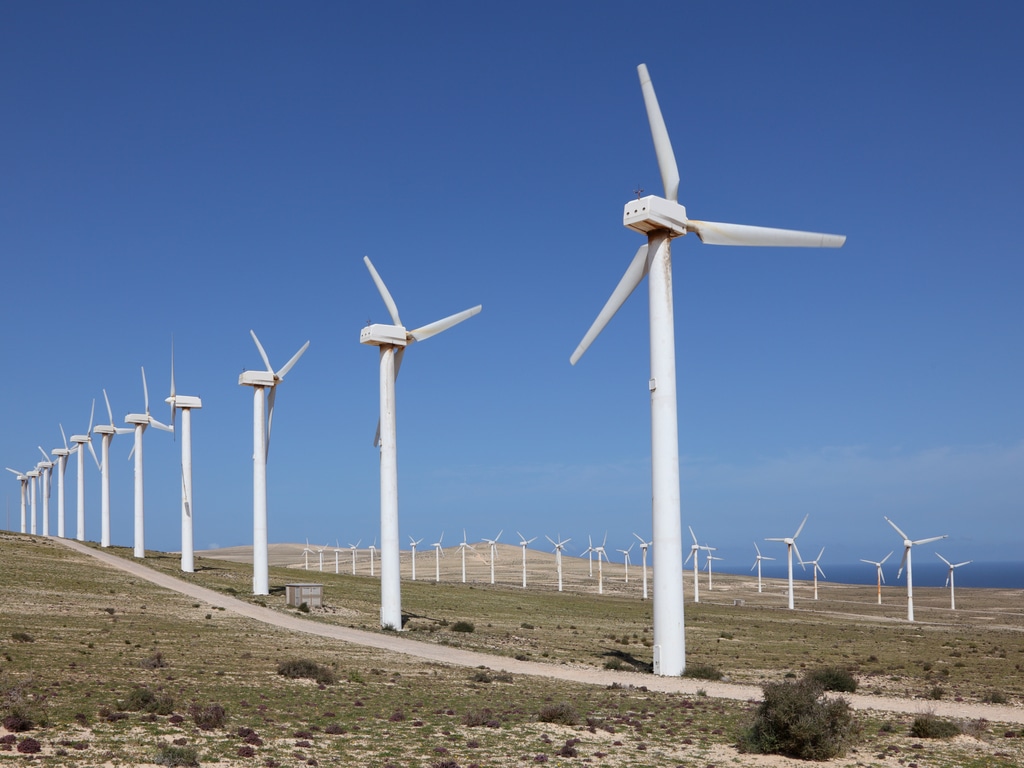 The American start-up Soluna Technologies, which supplies global blockchain networks with renewable energies, is mobilizing funds to start construction of a 900 MW wind farm in Dahkla in Western Sahara, a territory of North Africa under Moroccan domination … 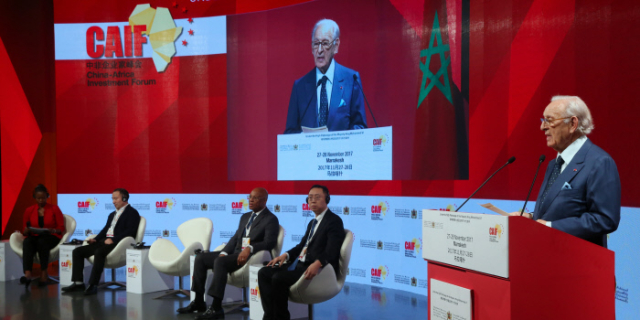 If bitcoin is not welcome in Morocco, the authorities are on the other hand redoubling their efforts to make room for blockchain projects for professional use, under the impetus of Moroccan or French companies who see opportunities there, or to institutional use, the State reflected …

Morocco is a country in northwestern Africa. Its long coast overlooking the Atlantic Ocean ends at Cape Spartel, the western limit of the Strait of Gibraltar and where the Mediterranean coast begins.

To the south of Morocco is the disputed territory Western Sahara, claimed and controlled largely by Morocco. To the east and south-east, Morocco borders Algeria. To the west-southwest and some distance from the Atlantic coast lie the Canary Islands, while 672 km to the west-north -West of the Moroccan coast, we meet Madeira. 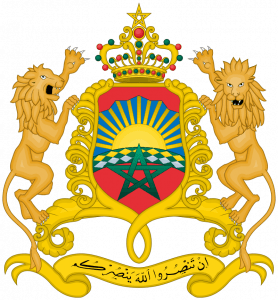 The city is located on the edge from the Atlantic to the north-west of Morocco, 40 km south of Kenitra and 240 km south-west of Tangier and the Strait of Gibraltar, and 87 km north-east of Casablanca. de Salé at the mouth of the Bouregreg, hence their nickname “twin cities”. “

Become a Wallcrypt Ambassador in Morocco