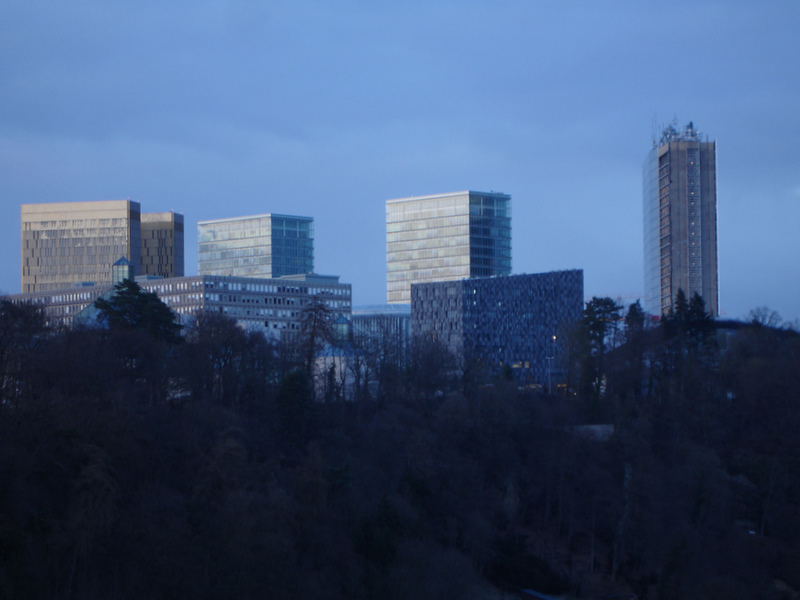 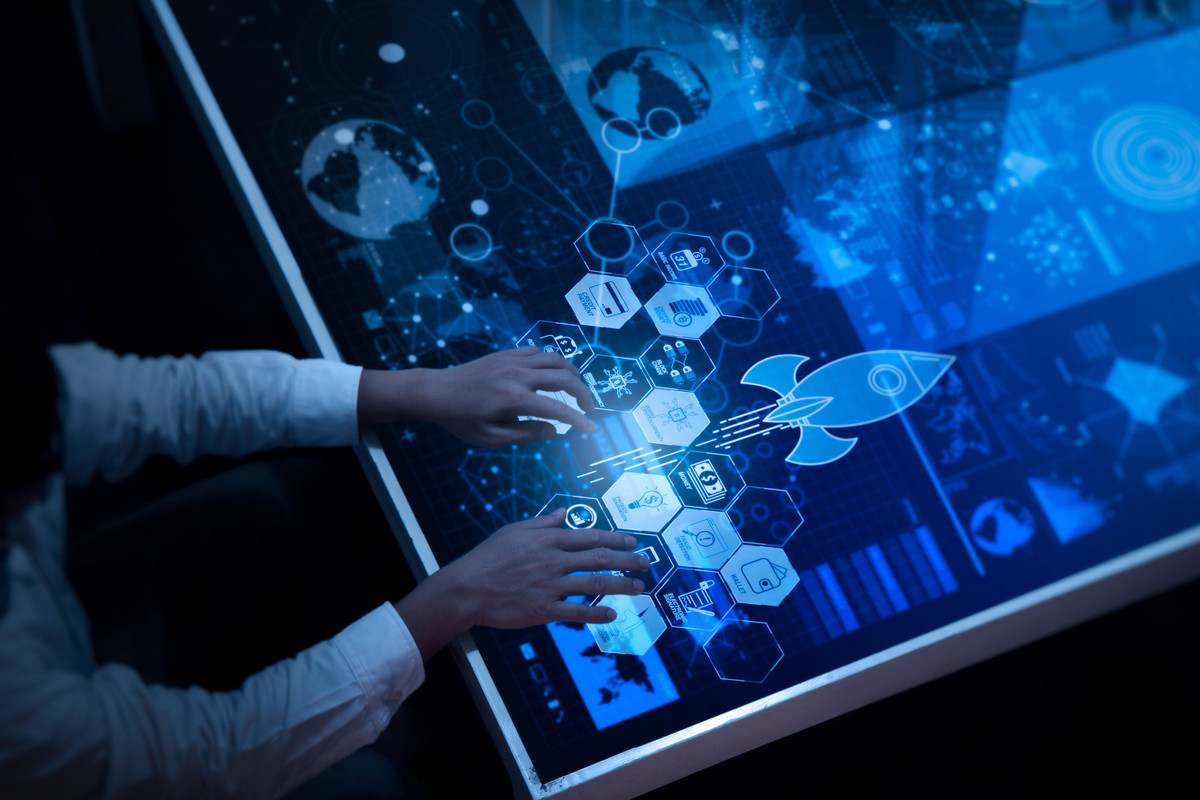 First “blockchain” fund supported by a sovereign wealth fund
Tioga Capital, under the supervision of the CSSF and completely dedicated to initiatives around the blockchain, announced the closing of a first round at 17 million dollars, against 12 expected, with the support of the Belgian sovereign wealth fund.

Blockchain requires “educational efforts”
Fabrice Croiseaux, President of Infrachain, provides an update on the situation of this technology and the possibilities expected from it in the course of 2021.

Become a Wallcrypt Correspondent in Luxembourg 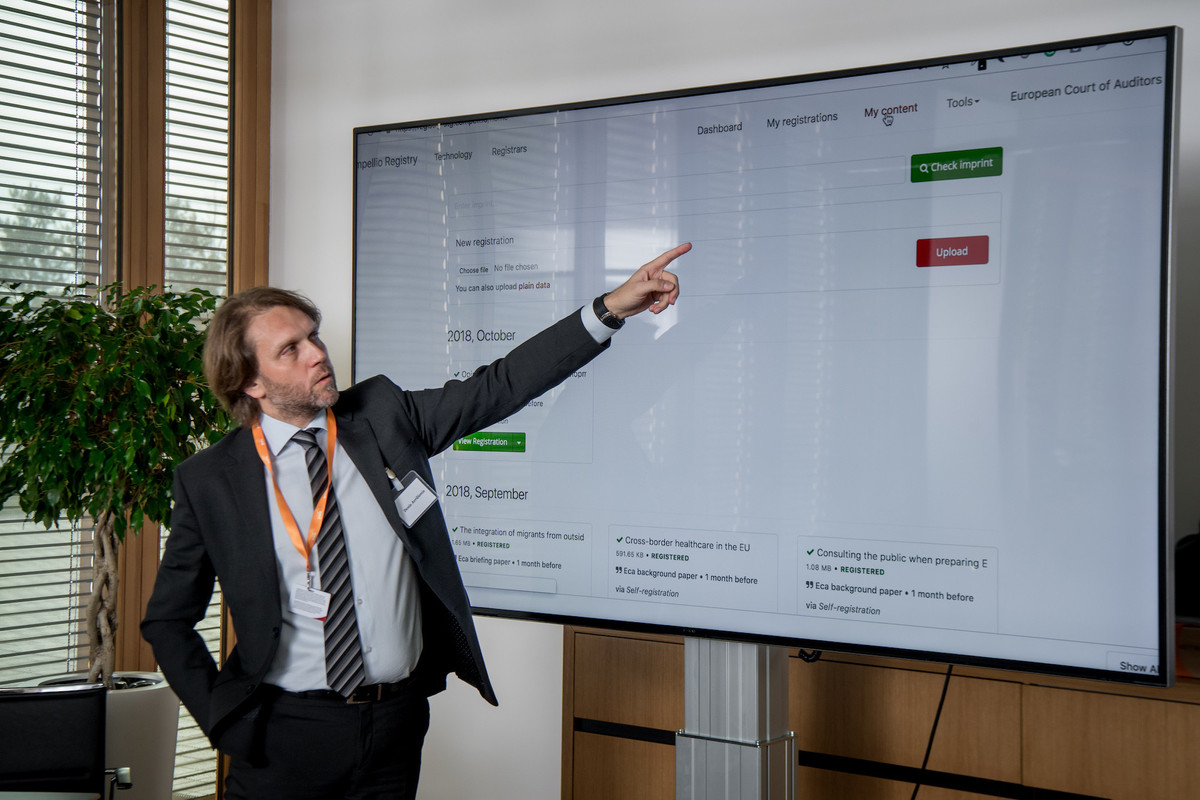 “It goes much further than wine!”
Finalist in the European Commission innovation competition, selected by the first Blockchain Lab in Luxembourg and then for a research project worth 600,000 euros by the Ministry of the Economy, Compellio lived a year apart. Update with its founder, Denis Avrilionis. 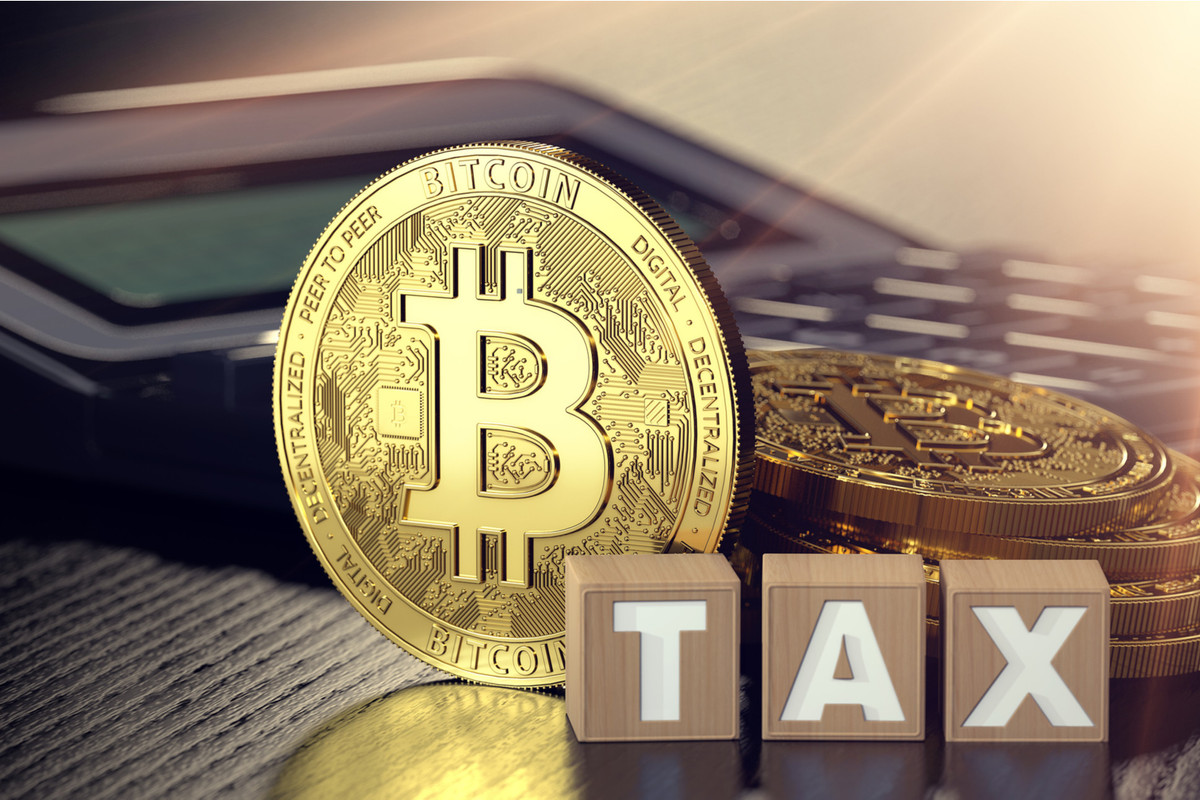 “Luxembourg is a representative democracy and a constitutional monarchy with a Grand Duke as Head of State, making the country the only Grand Duchy still in existence as a sovereign state. Its dynamic economy makes it one of the richest countries. and the most prosperous in the world, with the highest GDP per capita in the world “ 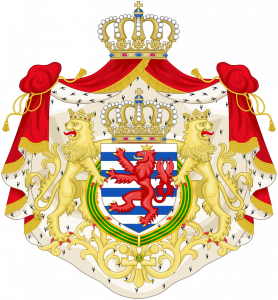 “Luxembourg (in Luxembourgish: Lëtzebuerg in German: Luxemburg), commonly called Luxembourg-Ville (to distinguish it from the country) or simply d’Stad (” the City “in Luxembourgish), is the capital of the Grand Duchy of Luxembourg as well as the largest city in the country with 124,528 inhabitants as of December 31, 2020, and more than 200,000 for the metropolitan region. The area of the capital, with 51.73 km2 represents a little less than 2% of the national territory. the metropolitan area is approximately 103 km2. “

“In Luxembourg the pillars were built to define the right development strategy for these supply chains. On the way now to foster large-scale adoption and for the general good of the country.” suite

Blockchain standards and ILNAS reading stations in the spotlight

Become a Wallcrypt Correspondent in Luxembourg